The RASC Annual General Meeting was held on 6th June 2013 at the Royal Cornwall Show, in the presence of the Society’s President, HRH The Princess Royal.  The AGM was chaired by Mr Allan Murray, in the absence of Lord Vestey. 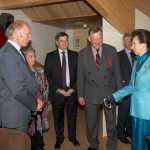 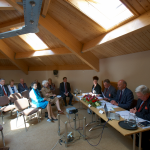 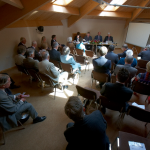 The appointments for the following year are as follows:

At the conclusion of the Annual General Meeting, David Thomas gave a presentation about the 26th Commonwealth Agricultural Conference, Brisbane 2014.